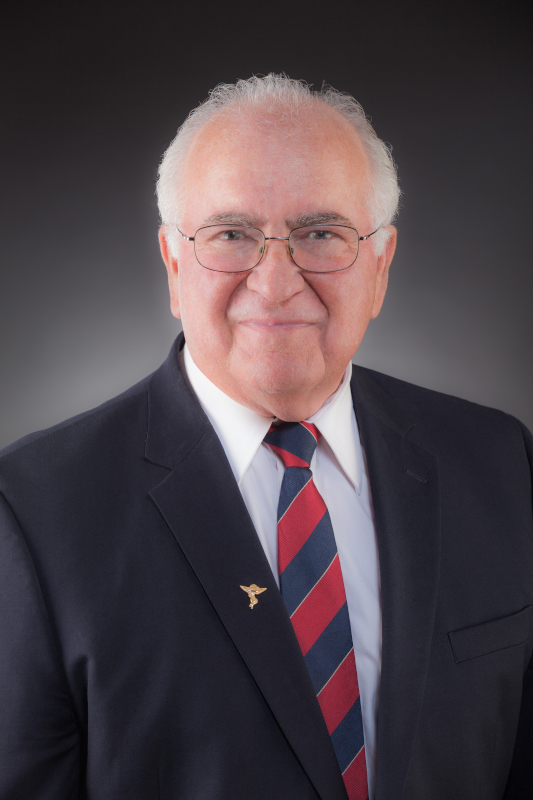 A Prescott native, Dr. Bennett returned to his home town after graduating with honors from Palmer College of Chiropractic-West in 1992. Dr. Bennett was named the “Arizona Chiropractor of the Year” by the Arizona Association of Chiropractic in 2005 and again in 2018.

He has participated on over 20 boards of directors including the Prescott YMCA, Kiwanis Club of Prescott, Prescott Open Trails Association, church council, and many more.